I originally met Michelle and Scott when they hired me as their wedding photographer! We were a great fit wth their fun, easy-going, and creative nature – so I was extra excited when they reached out to me once again, but this time for their maternity photos!  They are big fans of the film A League of their Own, and used that as inspiration for the fun images we captured at the baseball diamond!  We also captured some more ‘formal’ maternity photos in and around Cambridge. 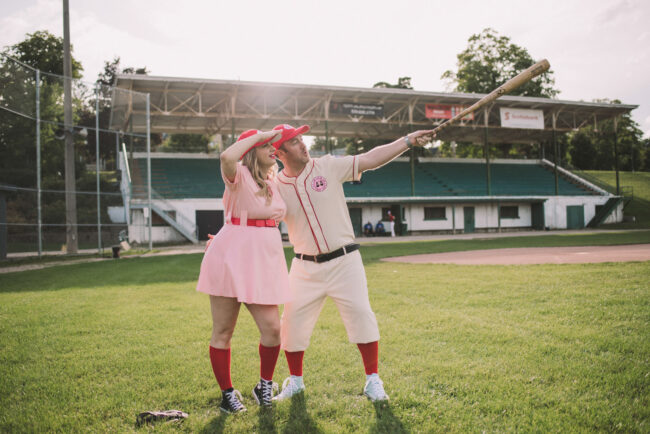 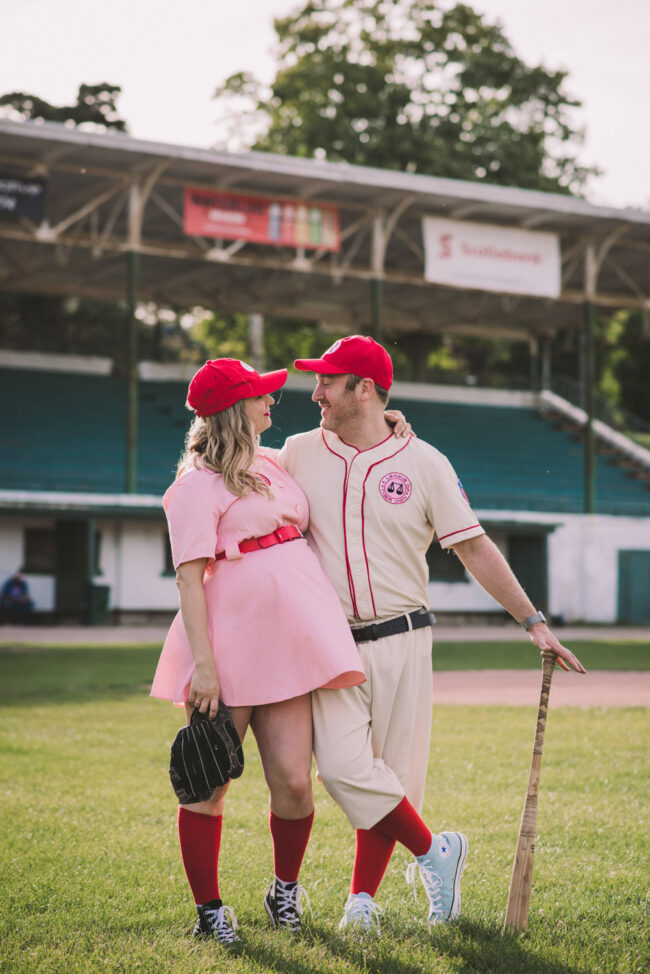 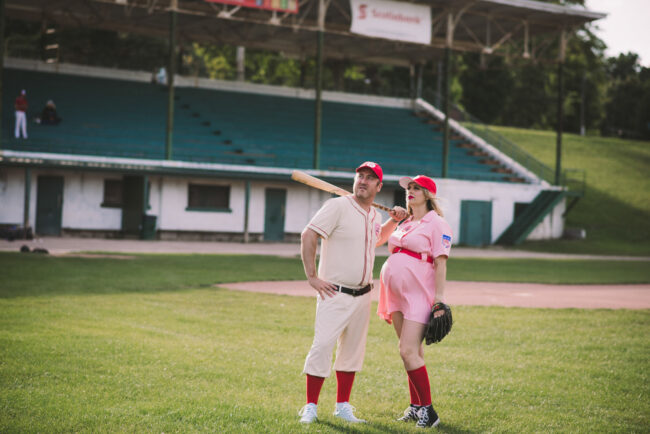 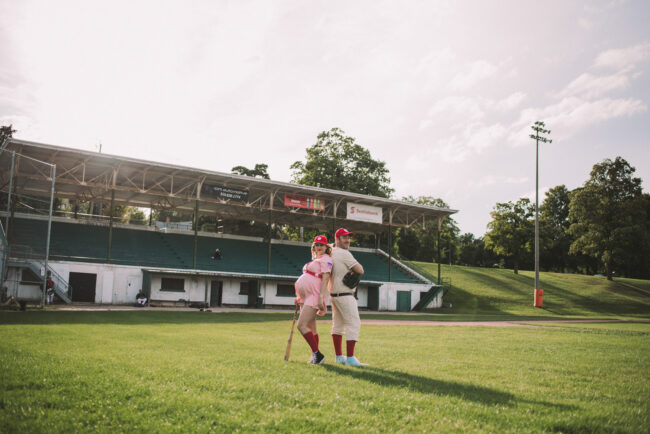 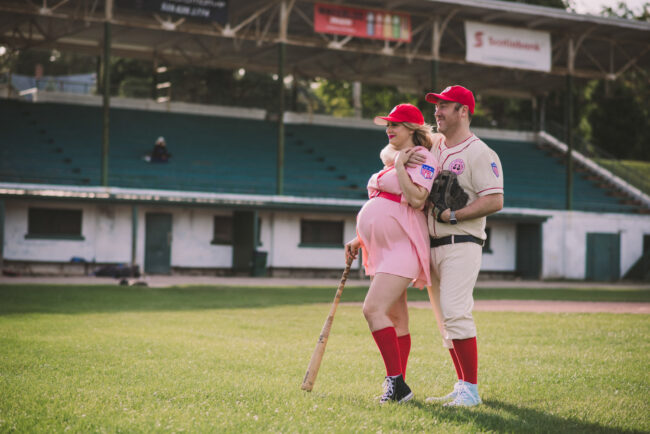 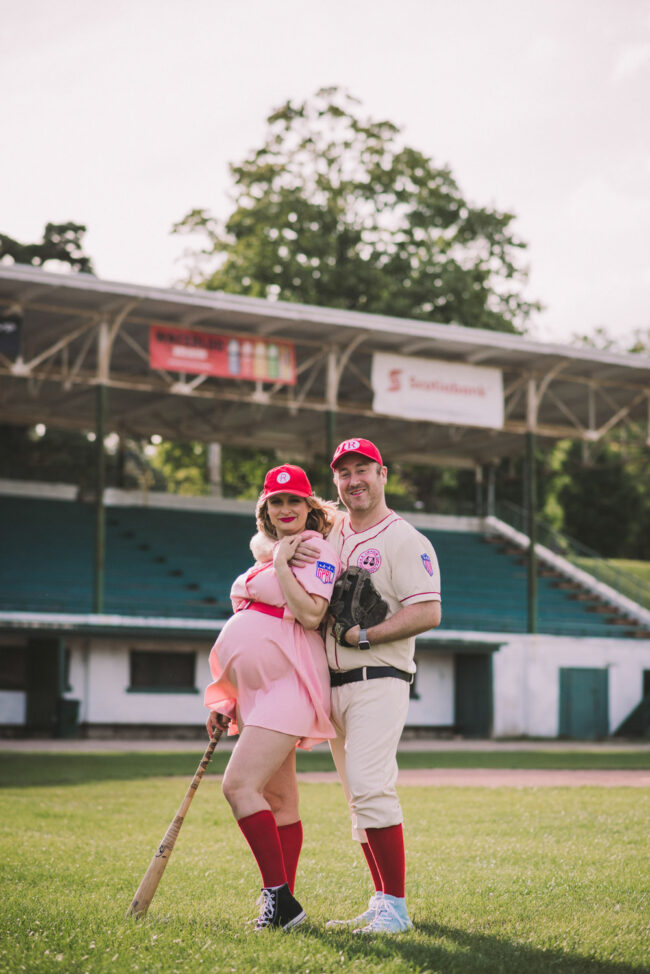 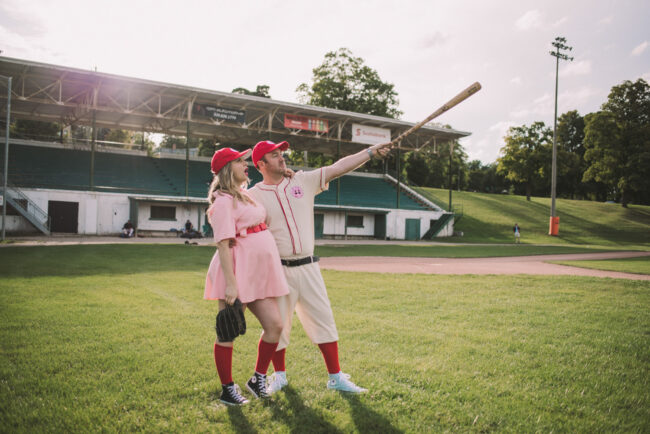 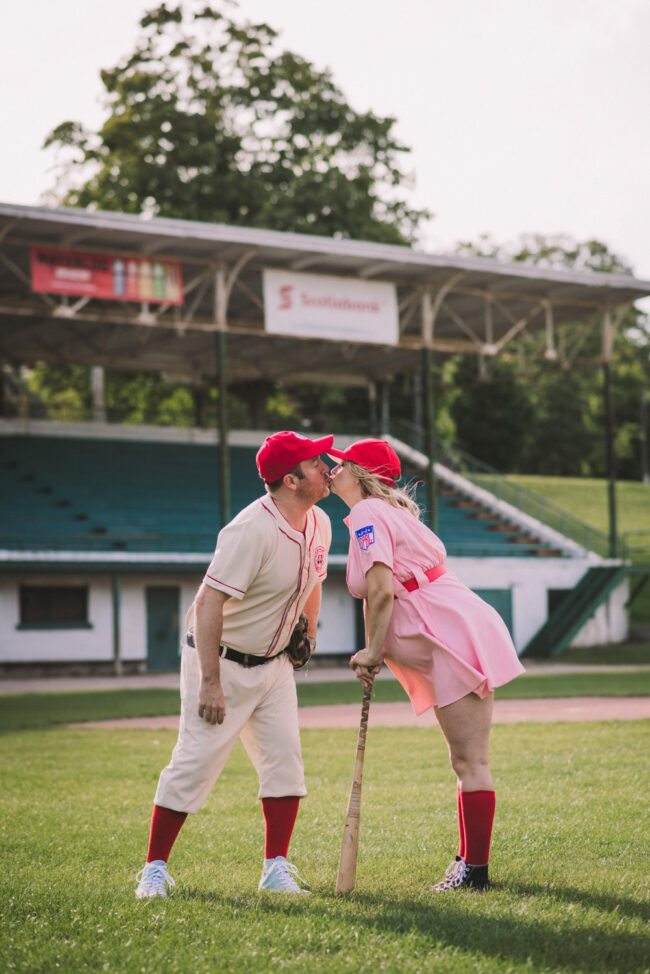 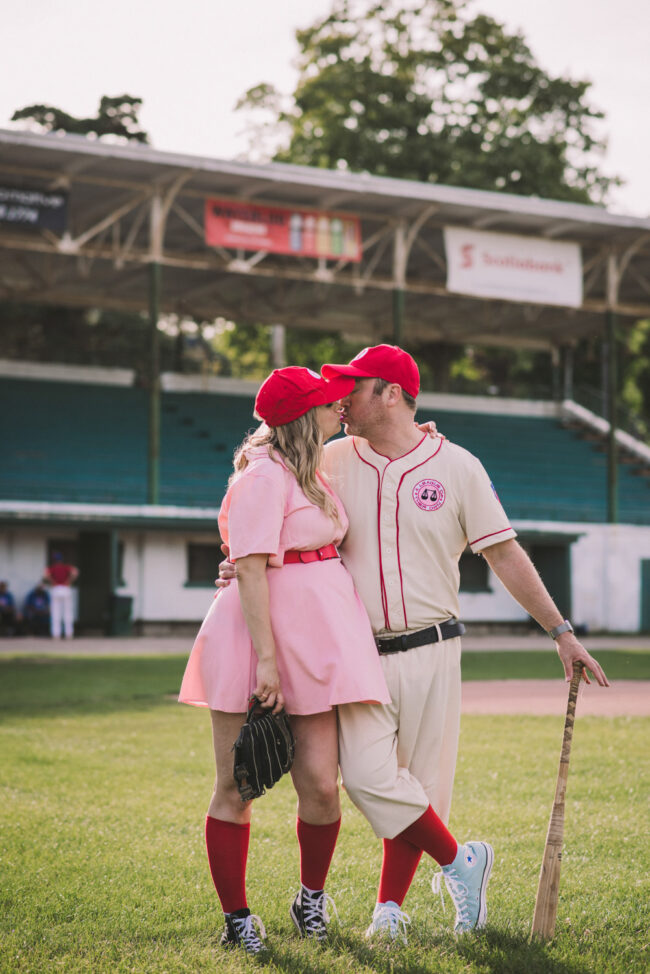 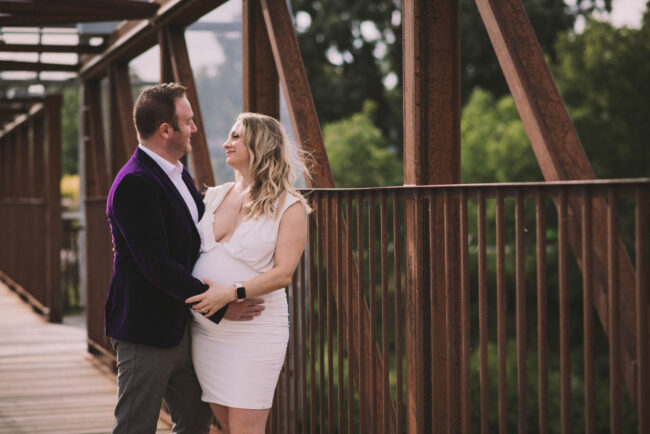 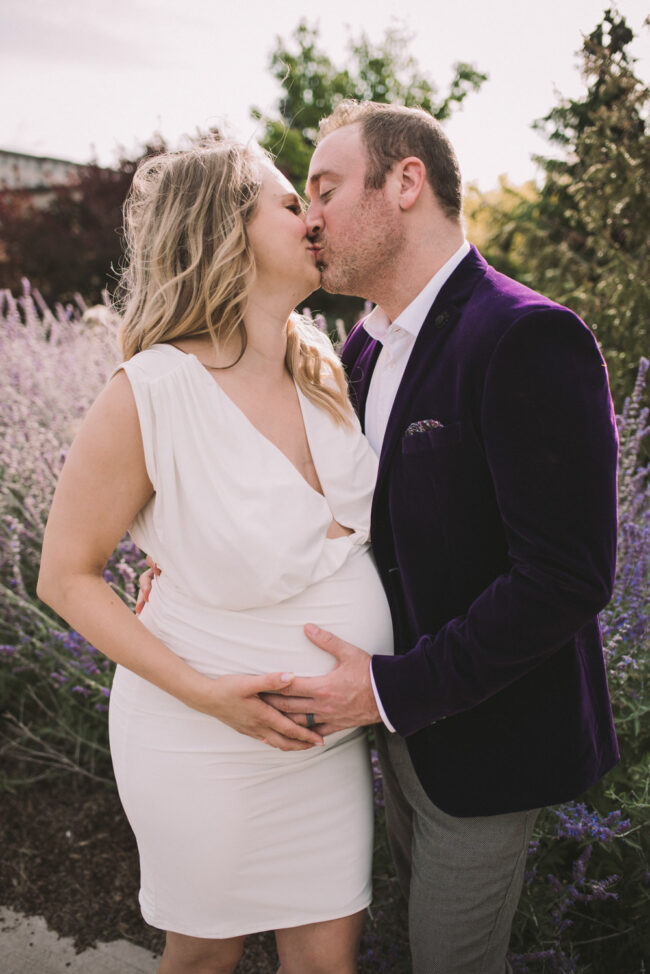 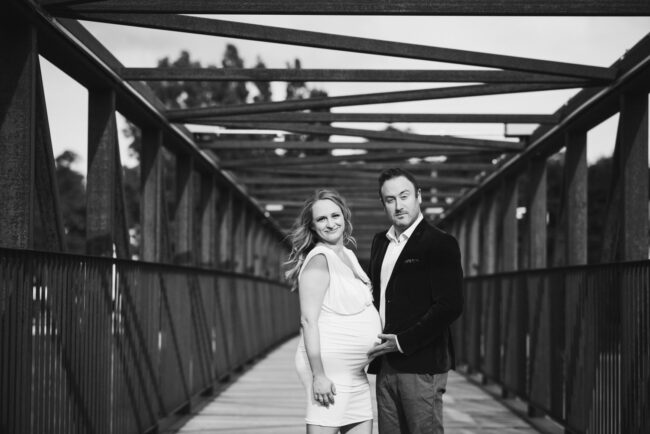 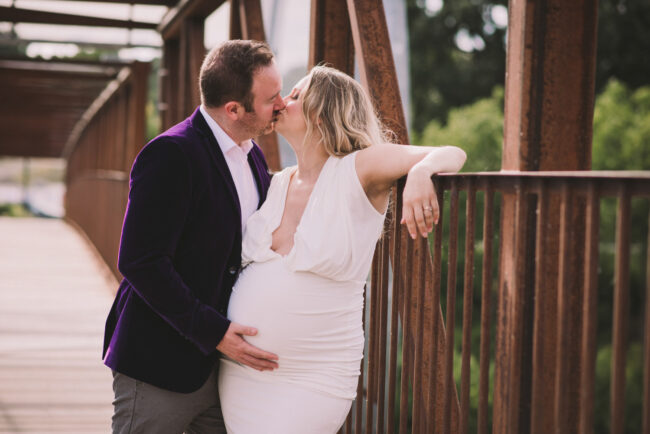 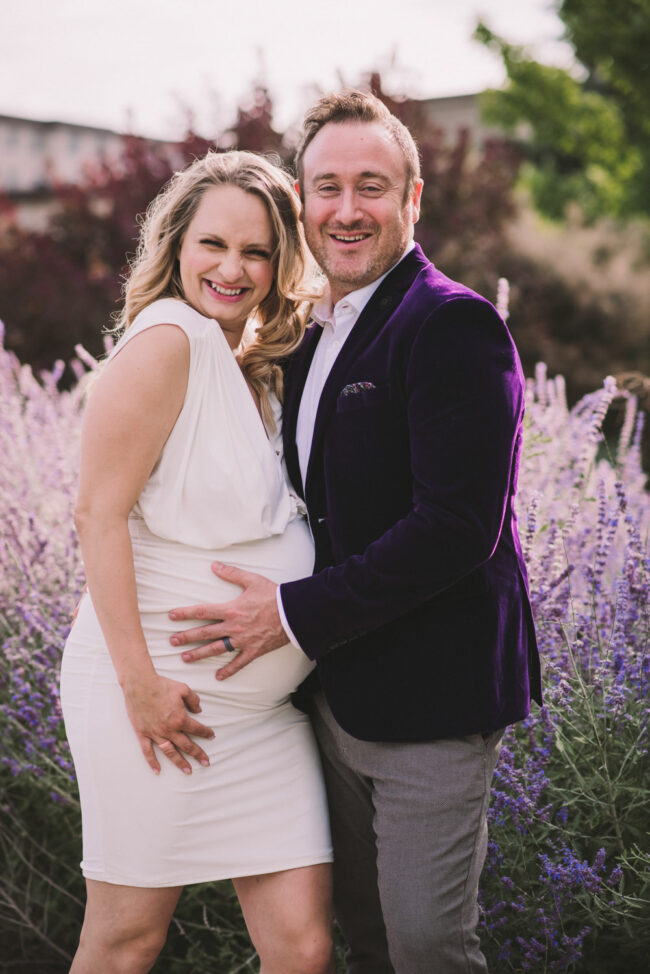 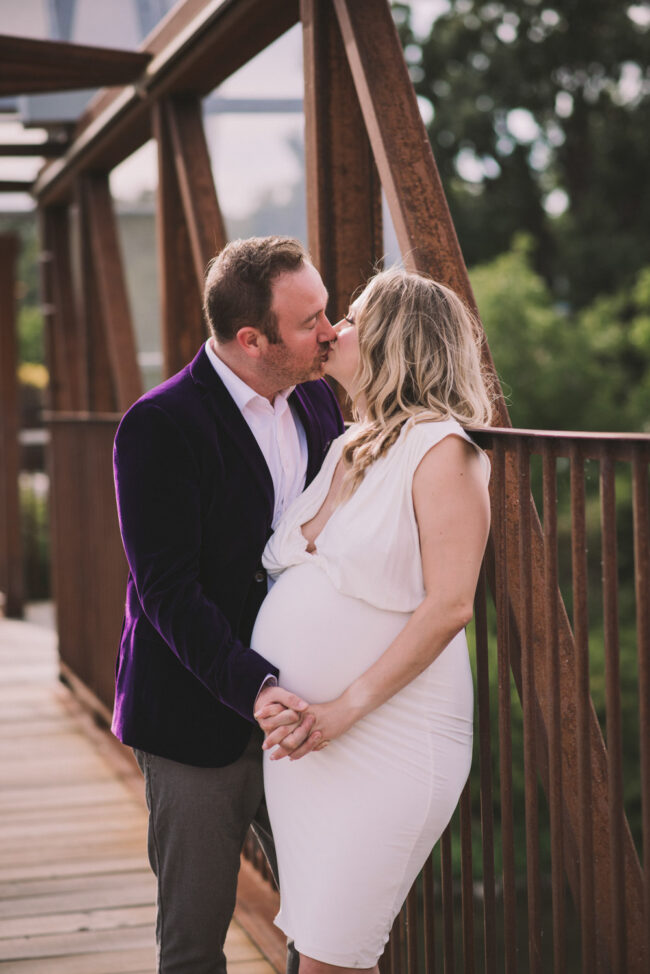 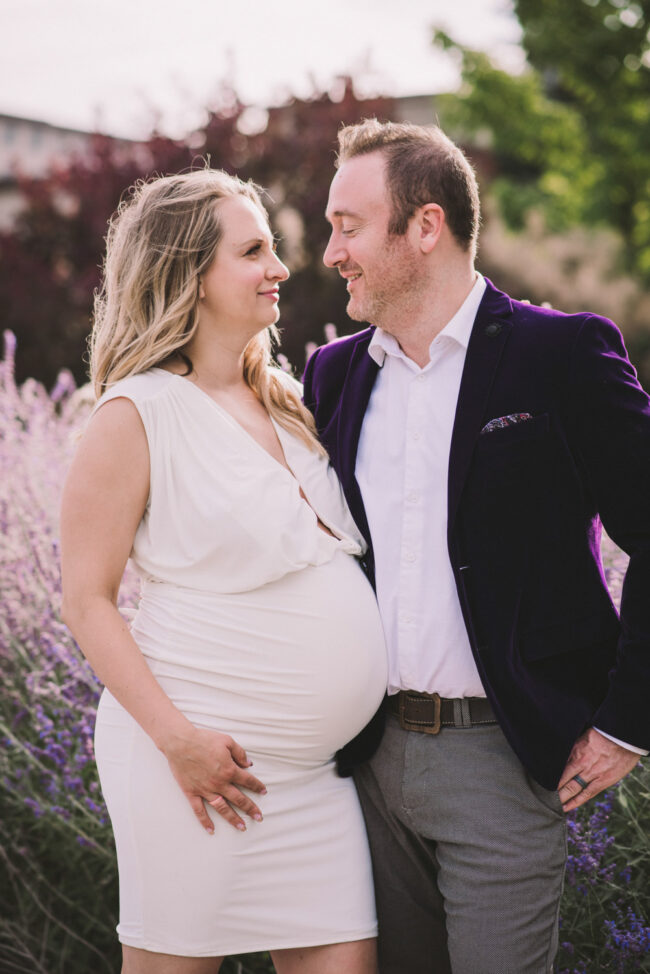 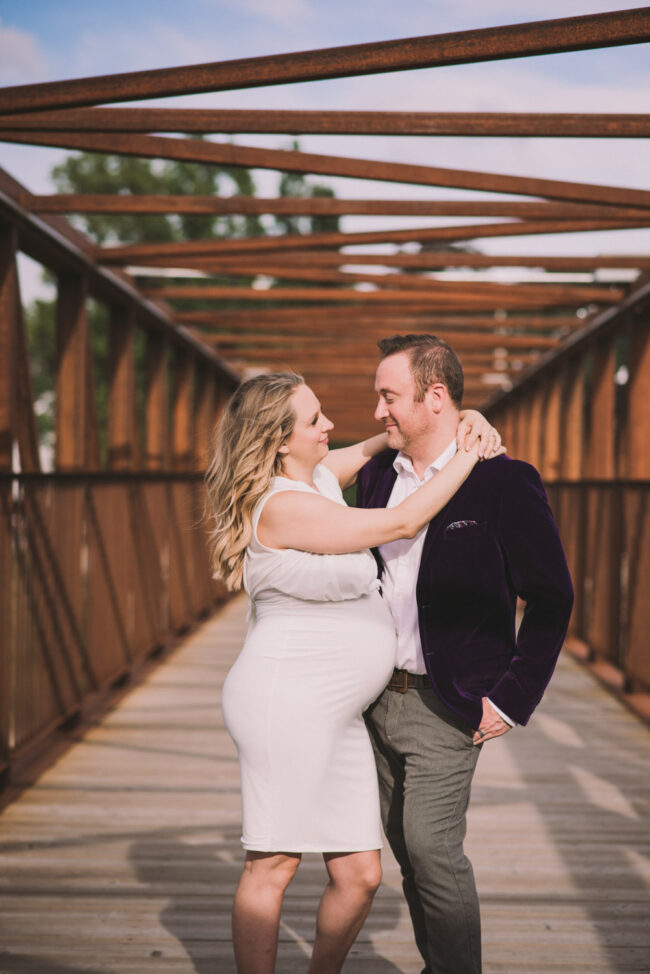 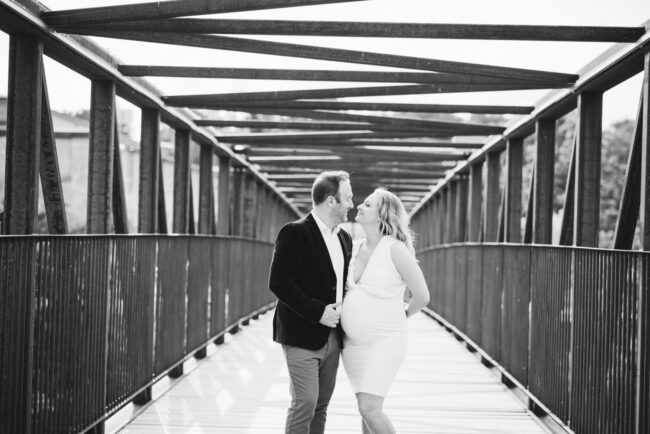 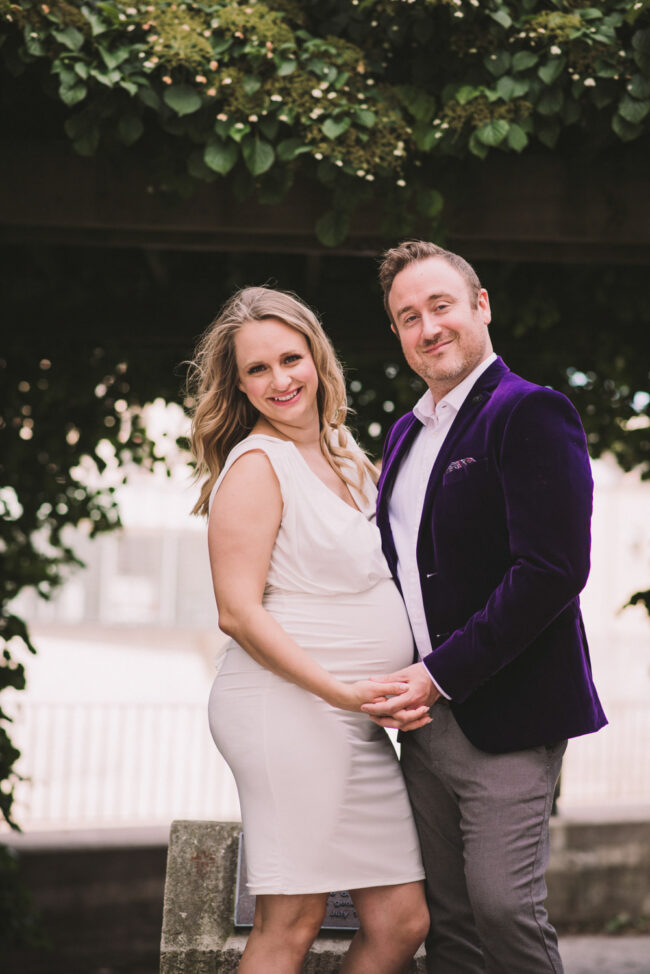 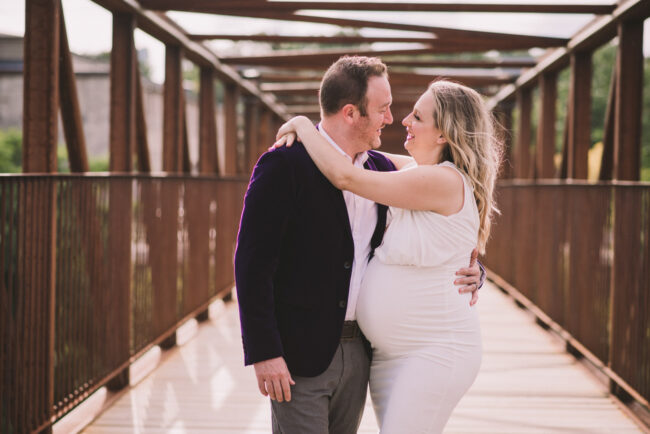 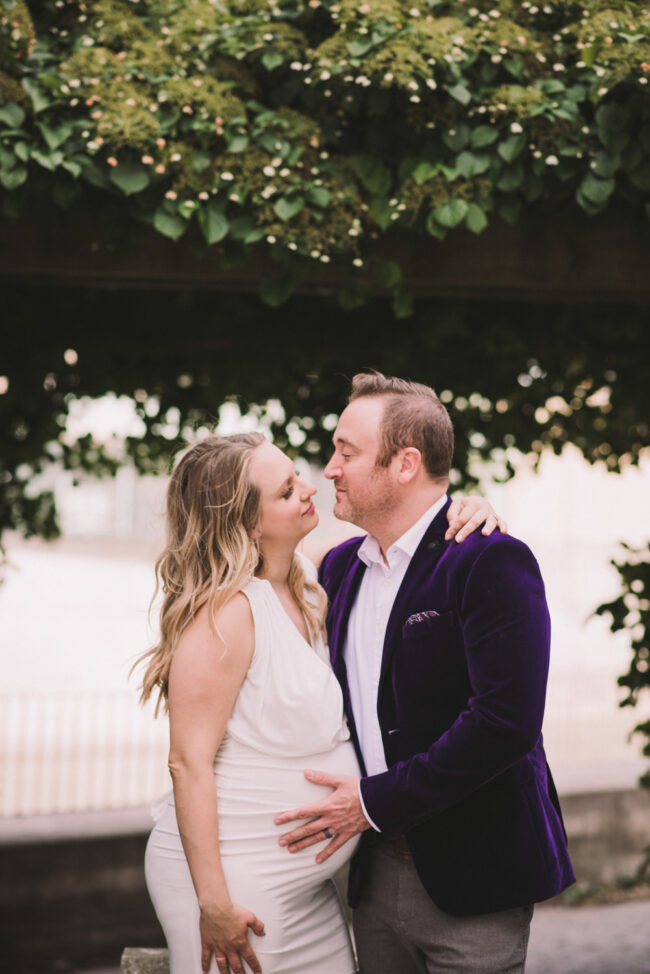 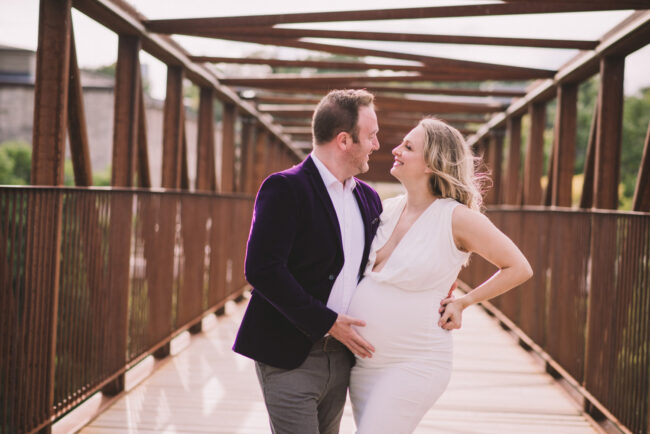 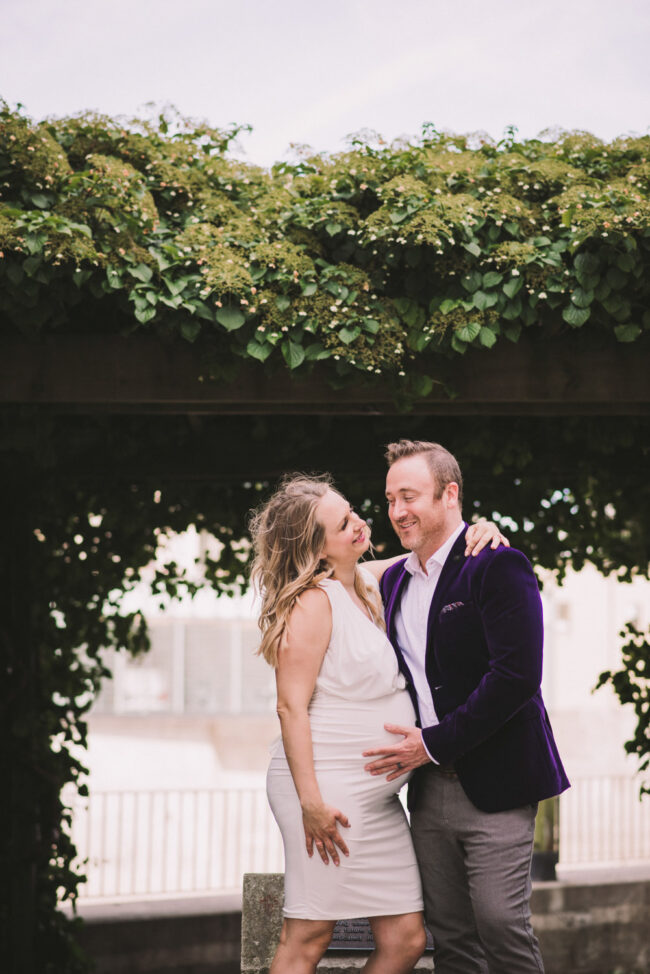 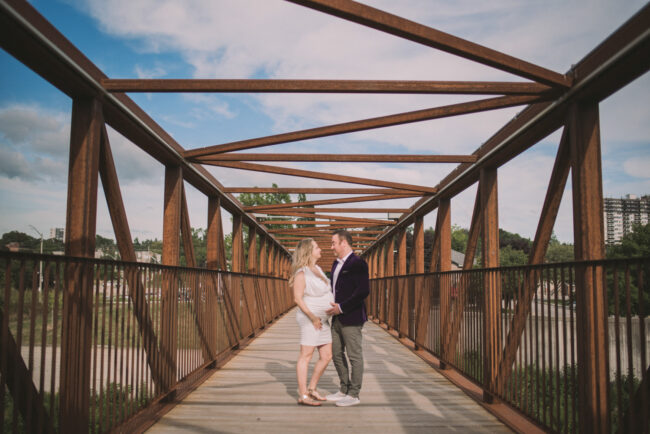